The National War Memorial is wonderfully 1930s, rather ‘Flash Gordon’ and just a bit camp. As a piece of public building it seems rather over-scaled for New Zealand, though since a higher proportion of Kiwis fought and died in the Great War than in almost any other country, such extravagance might be justified. A view on inauguration day seems to make it even more towering than it is now. 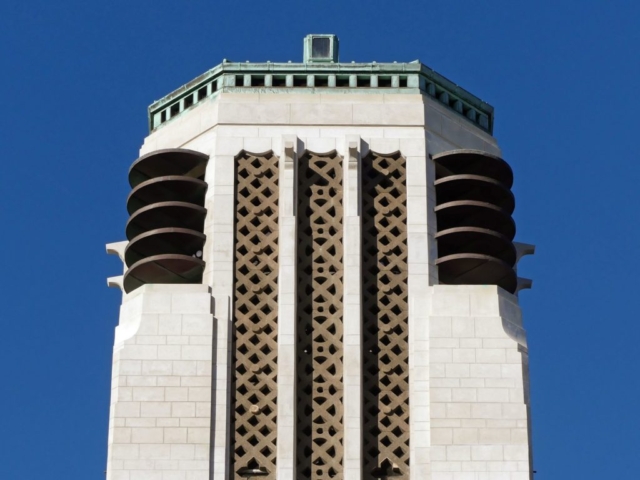 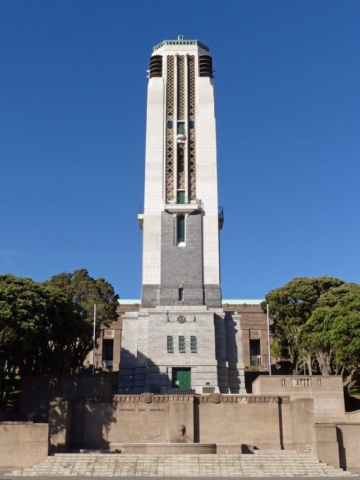 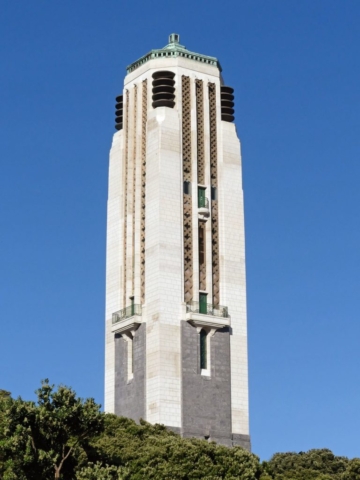 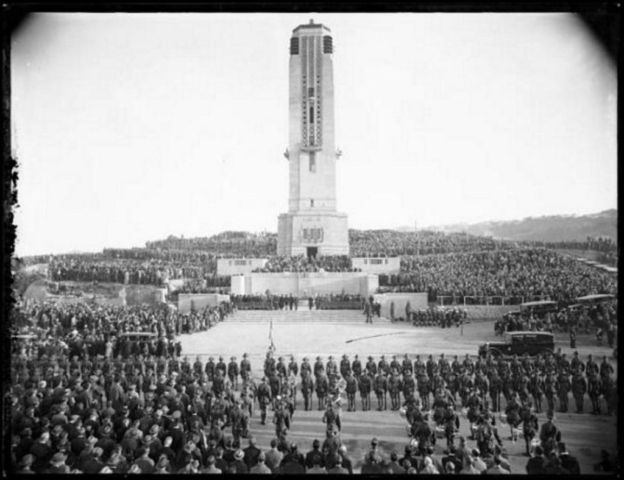 By 2012 the whole thing had got a bit run-down, with busy Highway 1 rushing past and ruining any sense of peace. Five years later, the Highway has been re-routed underground via the ‘Arras Tunnel’, a fitting memorial to a key Kiwi contribution to the war; and above ground everything is set in the calm of Pukeaku National Memorial Park.

A recent beautiful addition echoes the red of Australia; there’s also a new British Memorial, though I’m not convinced I’d call it beautiful. 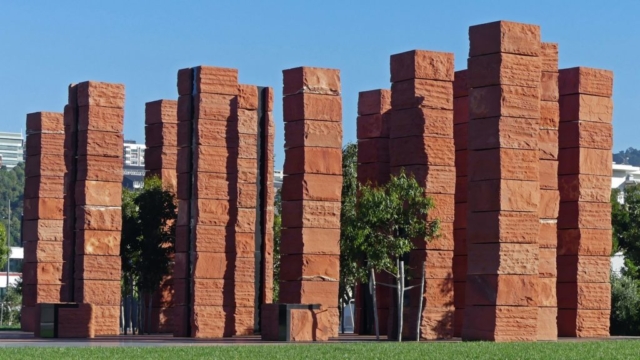 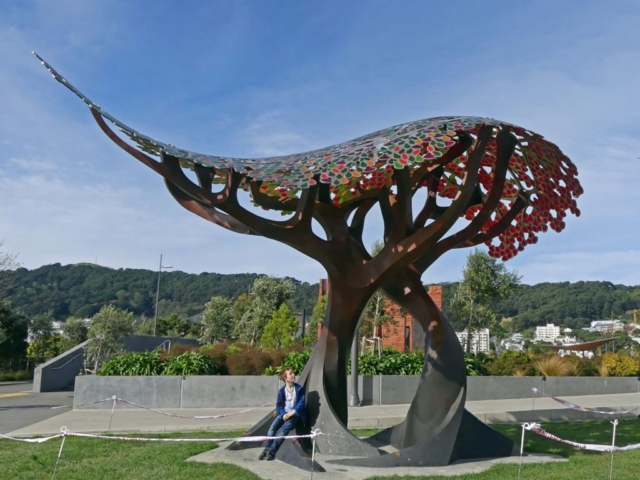