Christchurch has the ruins of a great traditional cathedral, and an impressive cardboard one. Taranaki recently opened but promptly closed again for earthquake strengthening. Nelson and Auckland are both a mix of old and new. Napier and Wellington are unashamedly 20th century. This leaves only two Anglican cathedrals in New Zealand which look anything like properly ‘traditional’.

The beautiful one is Dunedin, but here is Hamilton. It could well pass for a traditional English parish church, though it’s not, of course: the architectural style is based on a 15th century church in Norfolk, but the actual construction is early 20th.

There’s a feeling of ‘could do with livening up a bit’ about it, though it’s all pleasantly calm and very well looked-after, and it seems to have a decent ‘church life’ about it in a way that Wellington lacks. And certainly the bell-ringing visits I’ve made there have given me an affection for the place. Perhaps what it needs most is a coat of Sandtex. 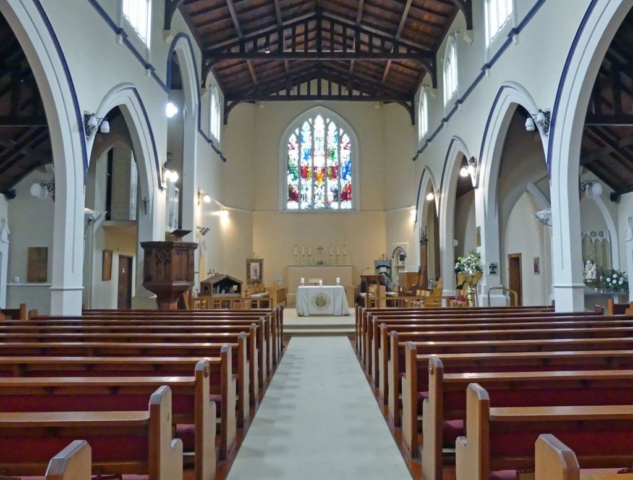 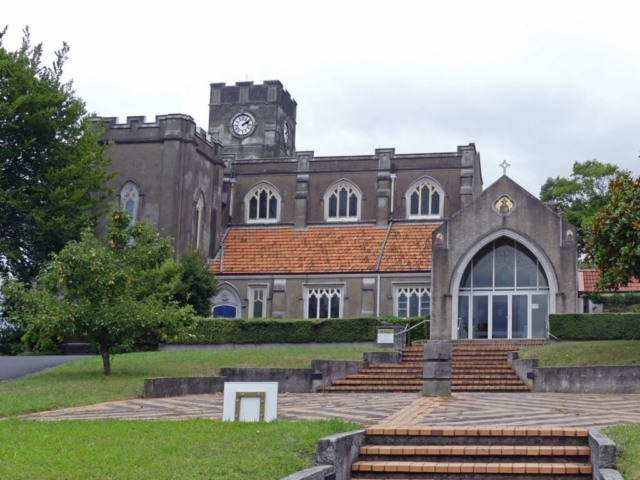 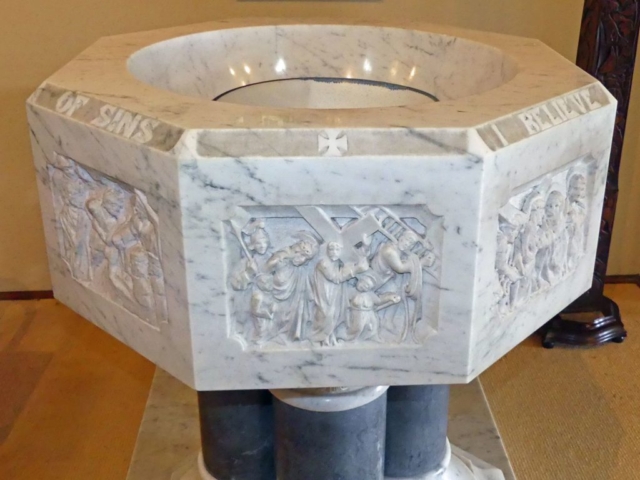 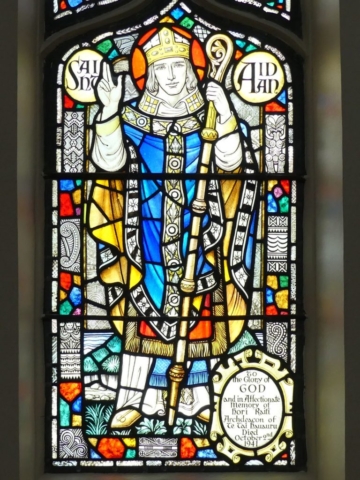 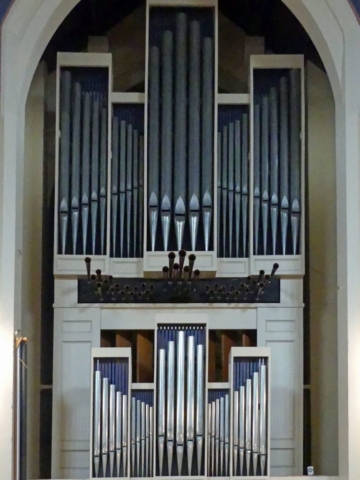 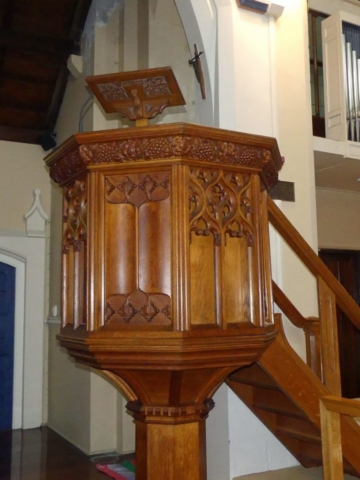