People say ‘Palmerston North’s a good place to bring up children’. This is normally interpreted as ‘it’s as dull as ditchwater, but at least it’s safe, and the schools are OK.

Actually I suspect Palmie is better than this, though some of the modern buildings in the town centre do little to lift the spirit. Let’s start with some of the happier buildings, from Art Deco times and a little earlier: 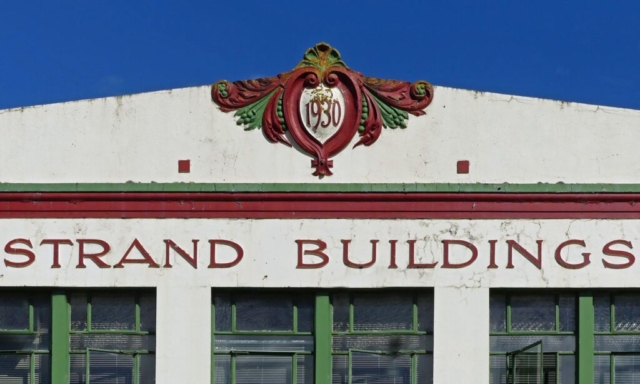 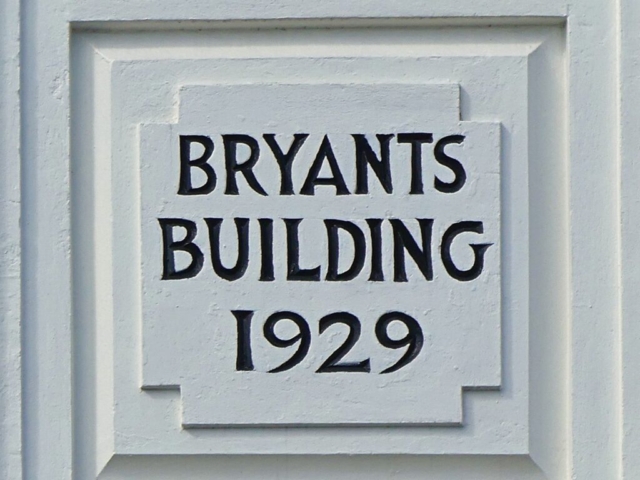 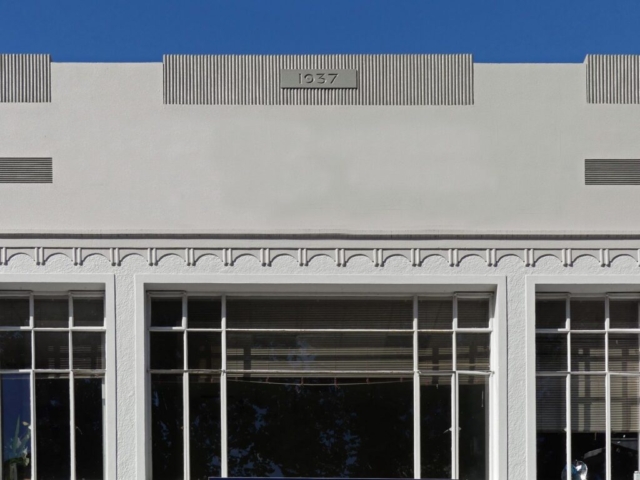 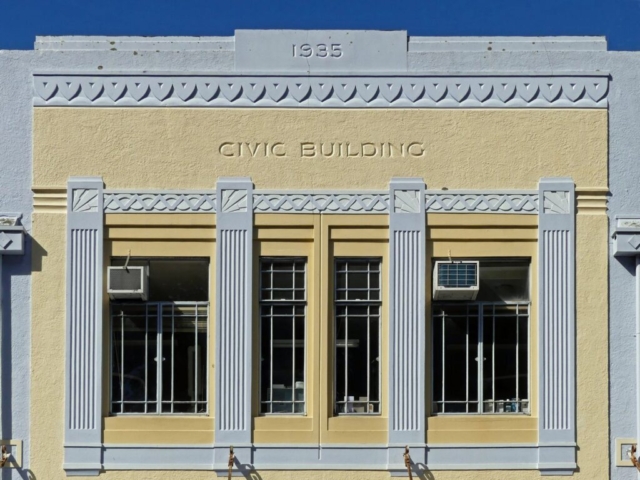 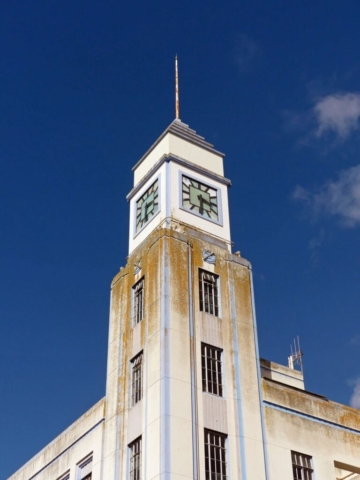 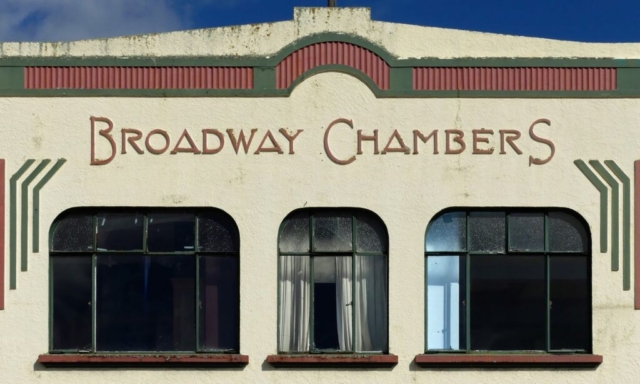 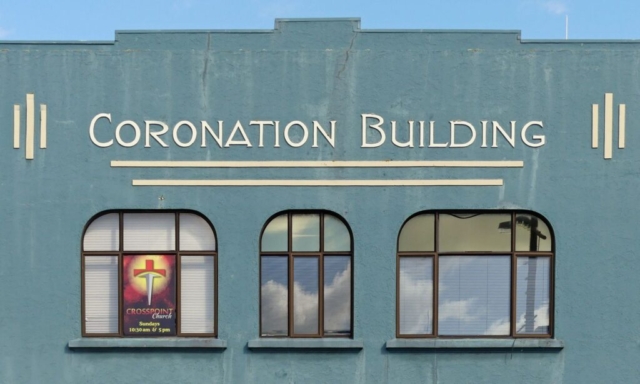 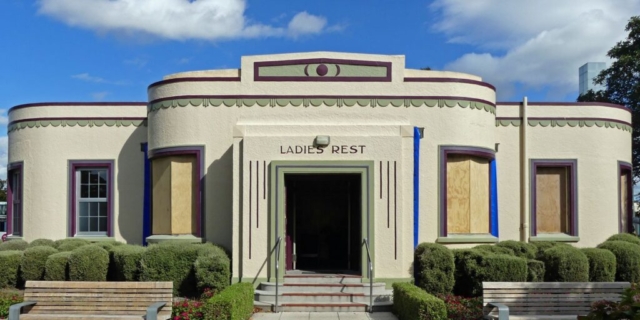 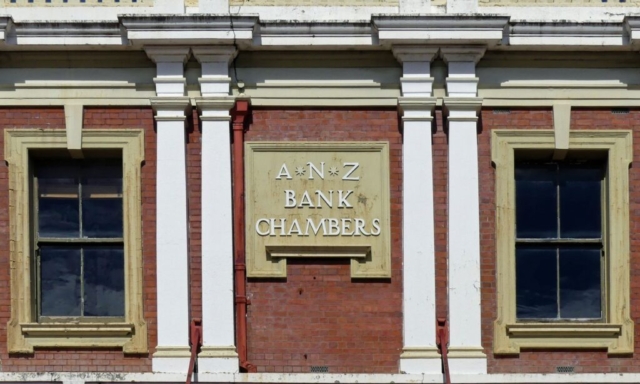 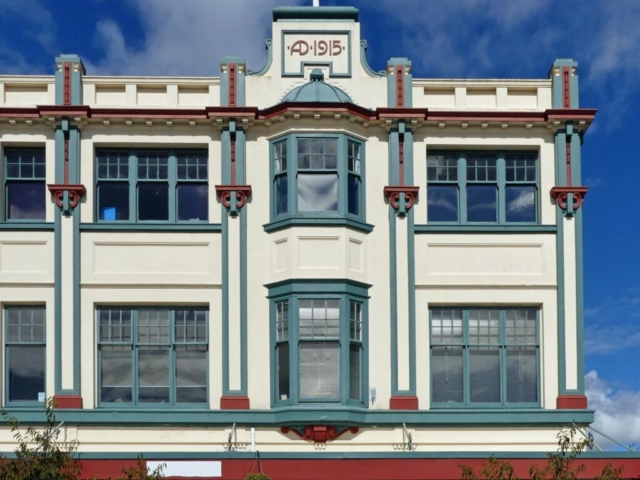 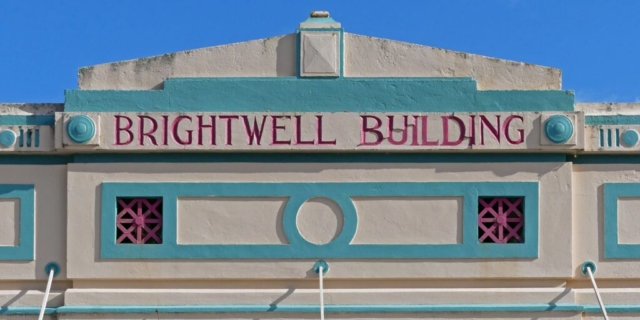 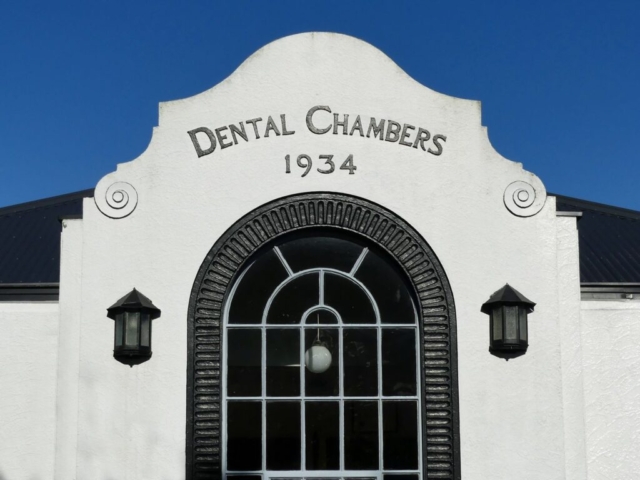 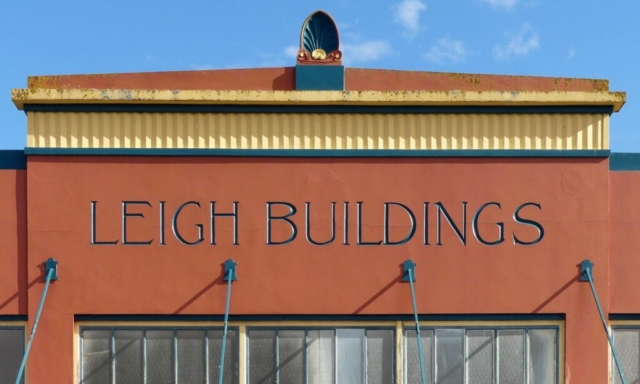 Sadly the later 20th century did little for Palmie, giving it some true horrors: 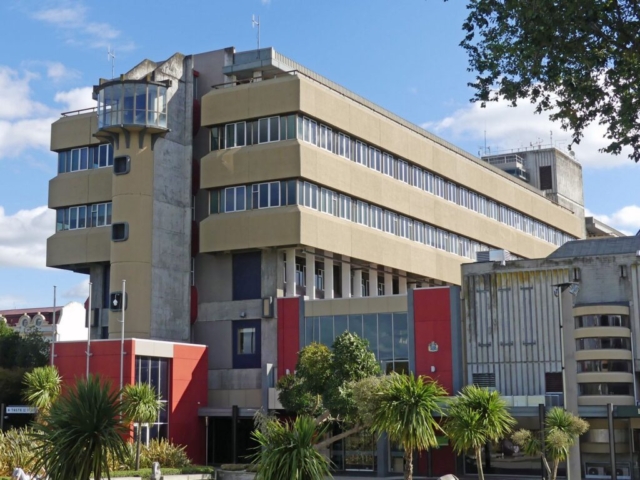 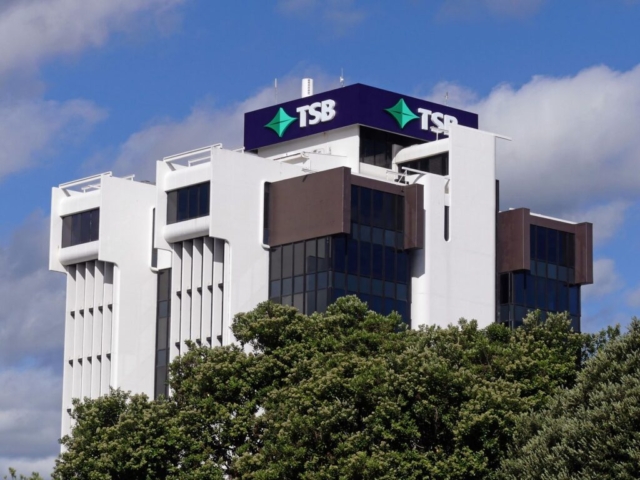 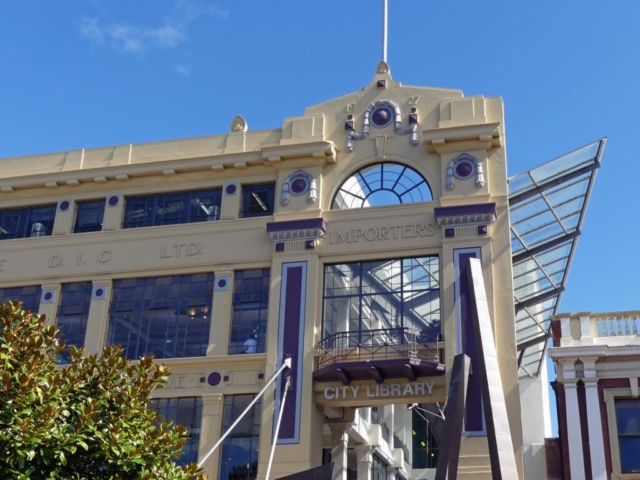 Apart from these there are some other pleasant and interesting buildings that deserve a mention. The Square Edge Arts Centre looks a bit Art Deco but was actually built in the 1940s. It has almost no real Deco about it and is basically a 1950s office building, but using one of New Zealand’s favourite decorating techniques it’s been worked over and extravagantly over-decorated with colour.

All that colour is wonderful, but I also love the classic 1940 calm of the staircase inside.

As for the clock tower – is it too minimal? It’s very elegantly executed in white translucent glass that makes it almost ethereal. Again I like it, particularly when you consider what the brutalists might have done with it instead.

Lastly, three churches. There are plenty of others, but these particularly caught my attention.

All Saints on the Square is clearly Victorian, with all that that implies in New Zealand – its earthquake rating is 3% and it’s currently talking of a massive fund-raising campaign to strengthen itself and build an extension.

St Peter’s Church is yet another of New Zealand’s ‘concrete churches’, which are so strange that they have a Concrete Churches webpage of their own. This one is slightly more interesting that most, outside, and quite a lot nicer on the inside. This isn’t really saying a lot, but it means people have put some into friendly-ing it up.

Last is the Cathedral of the Holy Spirit, a Catholic church whose whiteness gleams out above the town centre. This is largely due to another New Zealand decorating technique – an overall, every-last-corner,  coat of Sandtex – but in this case the result is stunning.  The windows are stunning too, so it all gets quite a lot of photos here. 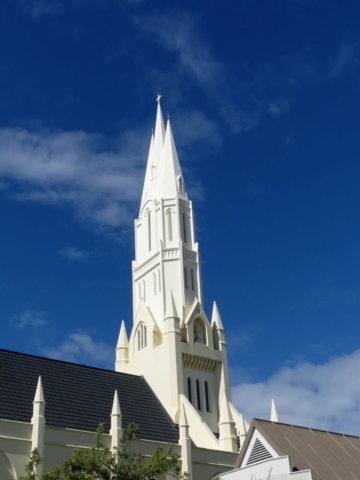 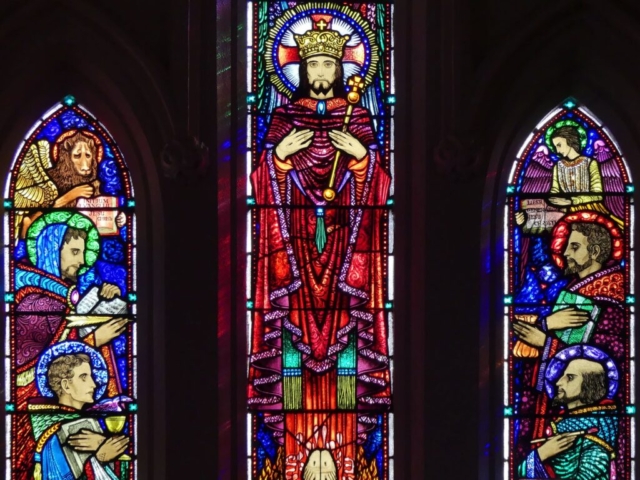 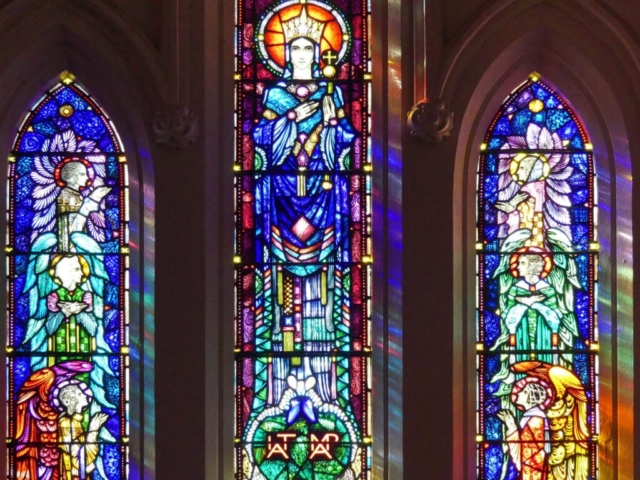 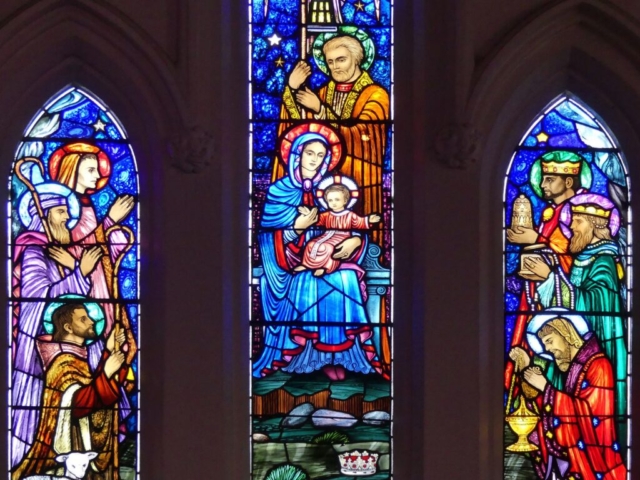