This is the usual driving tour including links to pages for the bigger attractions, and a narrative here for the smaller ones. It connects from Touring Otago in the south near Oamaru and runs through Duntroon up country to Tekapo, back down to Christchurch and finally northwards to Kaikoura, with a nod to Arthur’s Pass and Hanmer Springs along the way. From there it connects to Touring Marlborough.

The route onwards through Omarama and Twizel runs through Mackenzie Country, an area of golden grasslands and turquoise lakes, starry skies and high mountains. It’s very beautiful, though once you’ve taken one photograph of the golden grasslands you may as well not take any more. It’s well worth a stop if the weather’s nice, but horrible if the weather’s nasty (I’ve known both). The place everyone’s aiming for is Tekapo, which combines easily-accessible great views with everything you’d expect at a tourist stop.

I haven’t visited Timaru yet and I don’t have anything to say about it. I have an idea it’s like a smaller version of Oamaru, but I’ve no real reason for saying this…

Christchurch is a lovely city, designed – supposedly – to reflect the best of Oxford and other British cities. As a result there are wide streets, punting on the rivers, a Botanic Garden, and a gorgeous cathedral at the centre. Unfortunately the 2011 earthquake wrecked a lot of the city, and even now Christchurch is still getting over that event. It’s not yet the place it was.

Papanui is a pleasant suburb of Christchurch, but my main interest in it is St Paul’s Church, where there are 8 bells hung for full-circle ringing. The frame is a double-decker and the tower wobbles alarmingly… but as always the ringers are a lovely band of people and it makes a great visit.

Christchurch in 2000 was a very pleasant city just to wander in. Post 2011 earthquake, and even 8 years later in 2019, I wouldn’t say the same: it seems to be filled with barren wastes, new glass buildings that are very unforgiving, and a general feeling of urban wasteland. I’ve not really found this anywhere else in New Zealand, even in Invercargill – which felt like it was closing down, but didn’t feel threatening. Perhaps I just saw a bad side and went there at the wrong time of year… or perhaps it was the signs on the lamp-posts saying ‘No Cruising, Fri-Sun’. Anyway, here are just a few photographs from my earlier trip to suggest that somewhere in Christchurch there might be a decent kind of fun to be had… 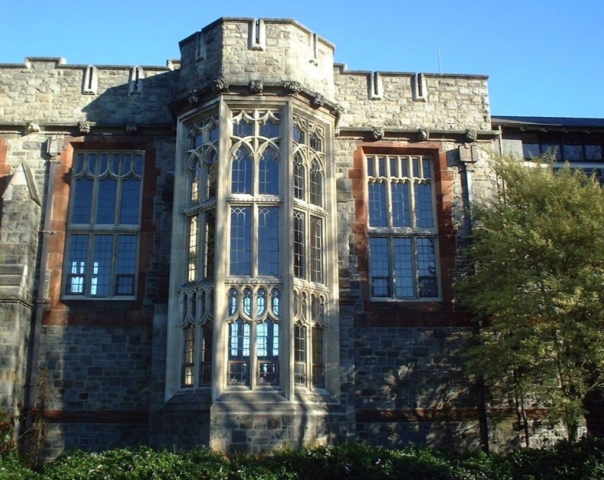 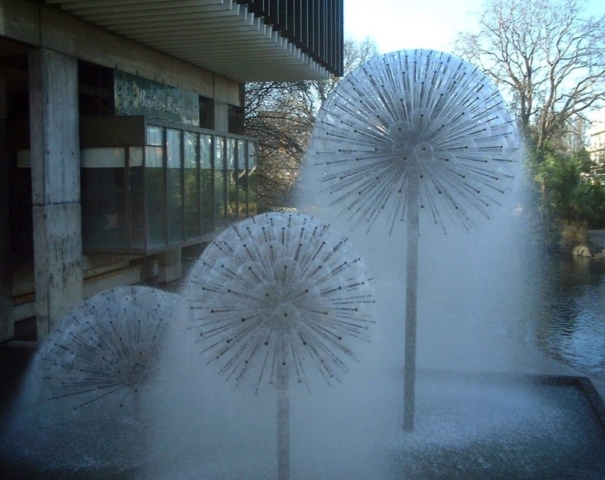 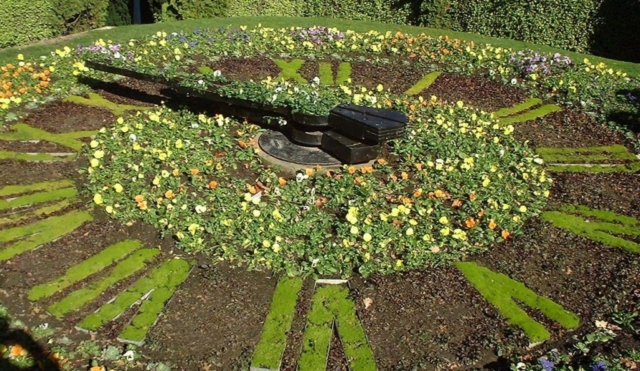 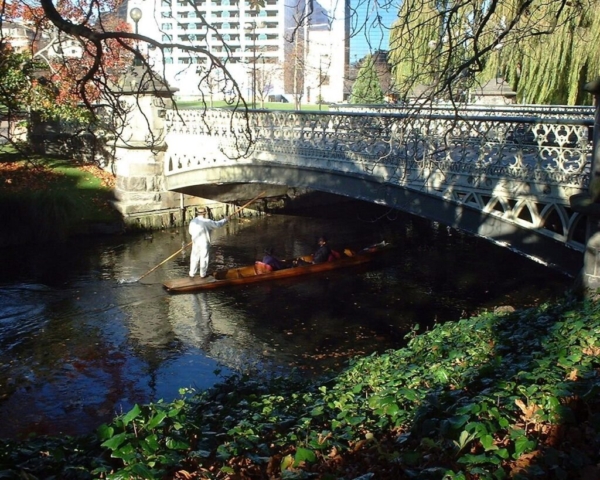 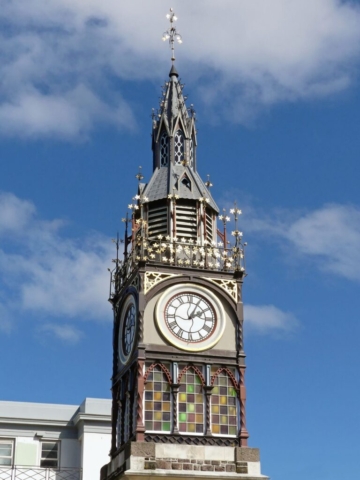 The 2011 earthquake killed 185 people and injured many thousands more: clearly some kind of memorial is needed.

Stone memorials take a long time to come, and are not the first priority: but people need something at the time. This stunning memorial, probably itself only temporary, is the kind of thing you look at and weep.

Lyttelton is loved as Christchurch’s port and harbour, separated from the city by a big hill which – these days – bestows an air of distance, romance and charm. Look a bit deeper and you can see Lyttelton probably had all the usual highs and lows of port life – but these days it’s mainly an up-market suburb with some messy port stuff down the hill.

On top of the hill for many years there was a time-ball; I think even in 2000 it still made its daily fall, but sadly this has all stopped after the 2011 earthquake. Perhaps they mean this to be symbolic.

People rave about the attractions of these passes over the hills from the West Coast.

All I can say is I once stayed overnight in a kind of shed/youth-hostel place at Arthur’s Pass. Never again. And the next morning was like driving through Doubtful Sound in pouring rain.

And I’ve never made it to Hanmer Springs.

Again people rave, but I’ve never been there yet other than to drive through on the way to Picton. Apparently you can do whale-watching here… so all this joy is yet to come.

The tour connects to Touring Marlborough.