It’s a surprise in peaceful little New Zealand to find they were seriously worried in both the first and second world wars about being invaded – firstly by the Russians, and the Japanese. In the event, so many Kiwi men went overseas to fight with the empire that the US came and helped defend New Zealand – and along the way various defences were built actually in New Zealand. Wrights Hill Fortress is one such, positioned on top of one of the Wellington hills and equipped with – well, a big gun. The gun is long gone but the concrete foundation is still there, along with a fabulous warren of tunnels and a museum of traditional NZ Defence stuff.

‘NZ Army – Everything you ever wanted’. Hmm. 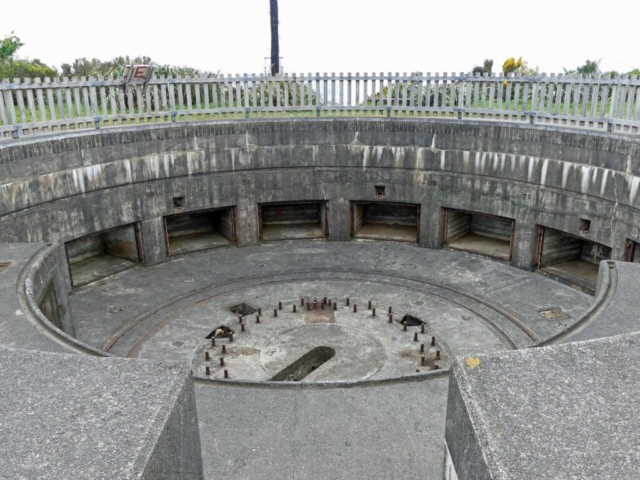 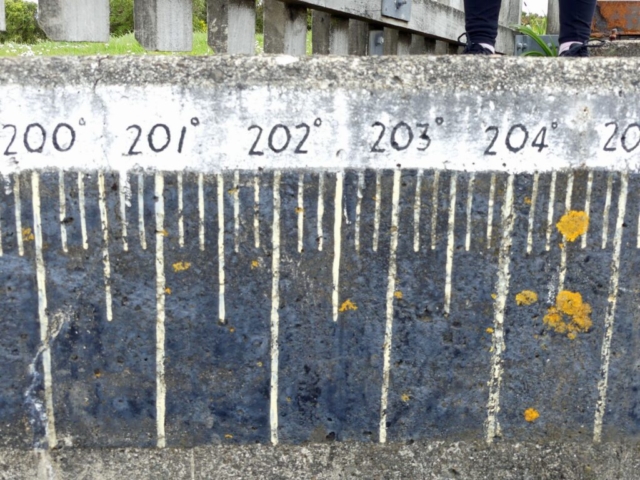 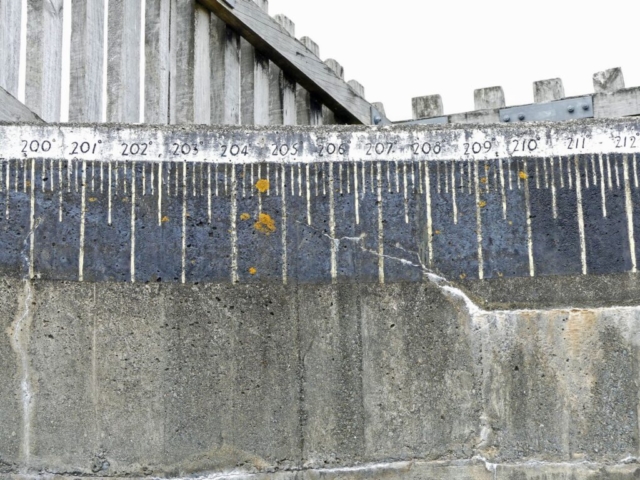 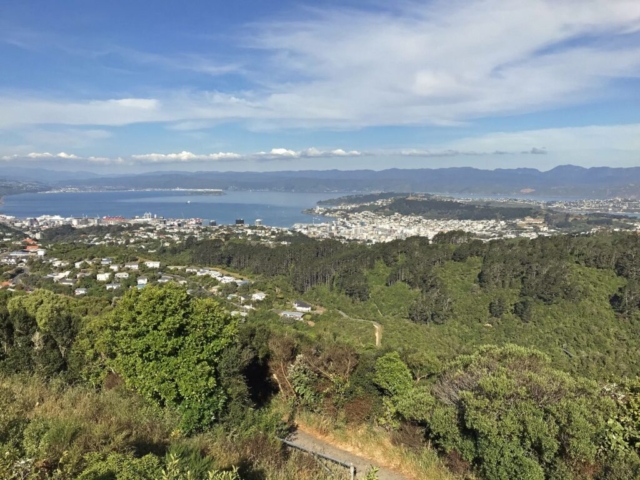 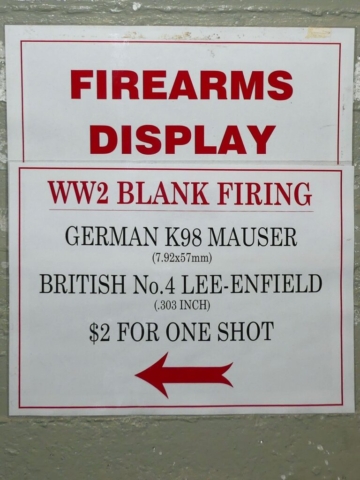 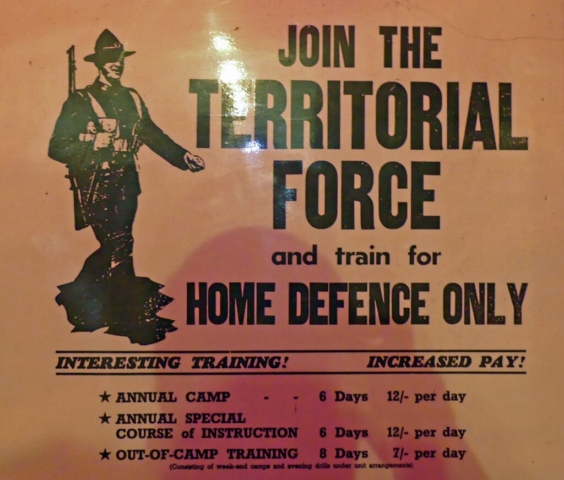 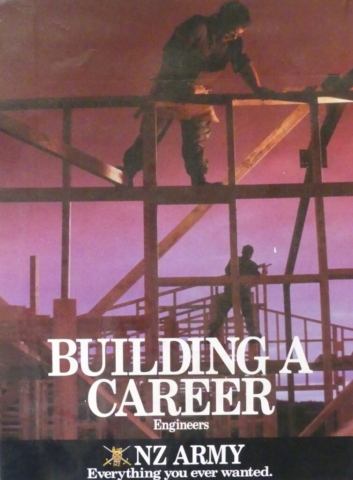 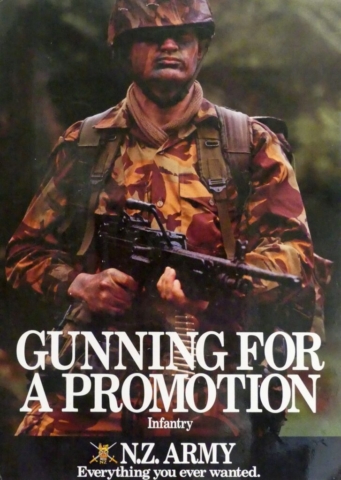 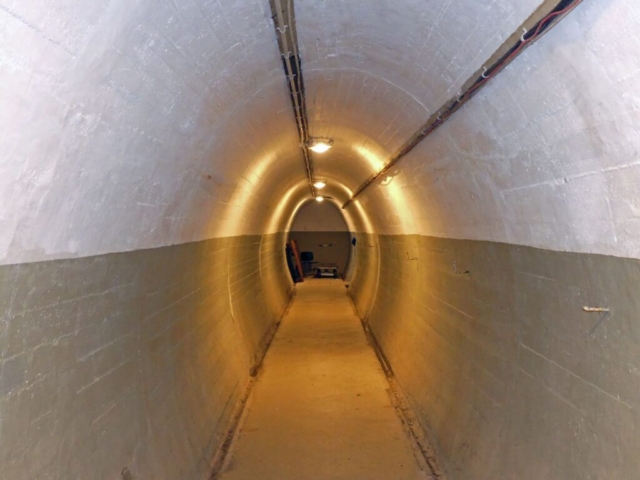 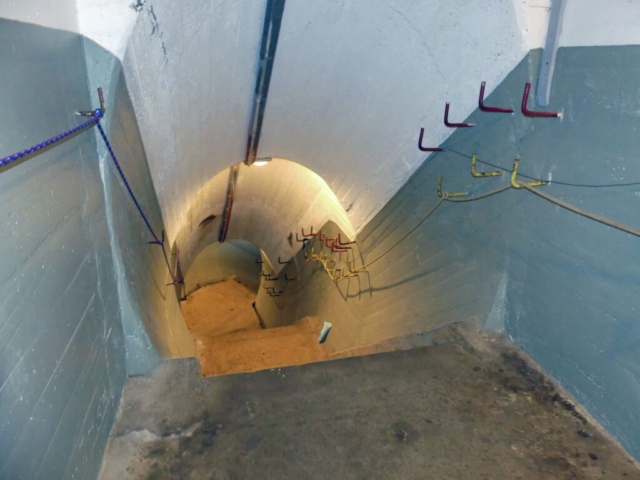 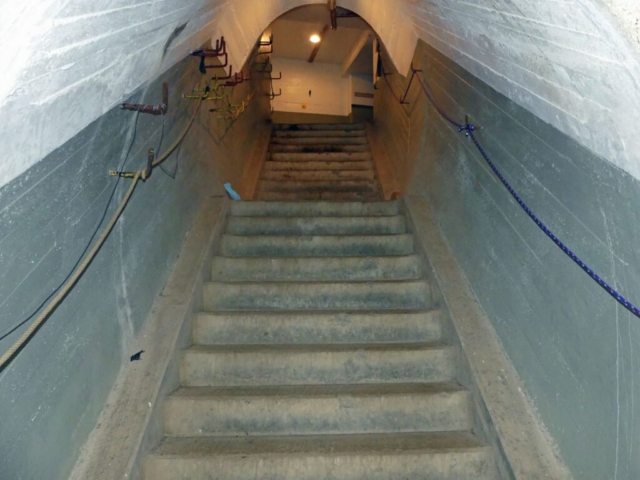 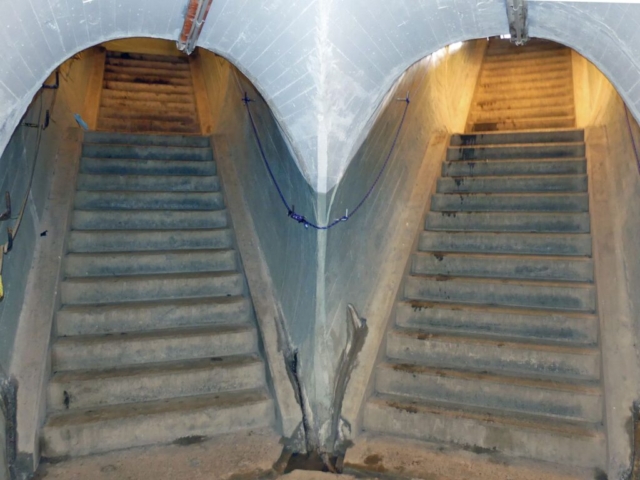 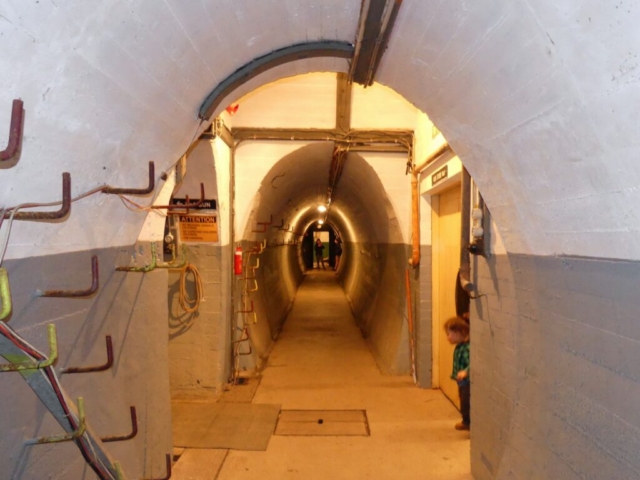 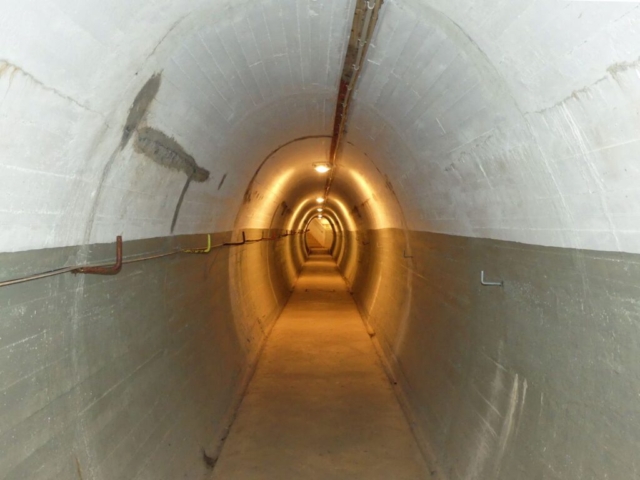