The City of London is home to a number of “Livery Companies” known as The Worshipful Company of…Butchers, Farriers, Furniture Makers, etc. They’re not companies in a trading sense: they’re more like professional associations, with responsibility for setting standards of training and performance, disciplining bad practice, fighting for their members rights and providing for the old and destitute in their community. Some exercise this responsibility on a national or even international scene.

But saying that doesn’t quite capture the grandeur. Some of the companies have grown astonishingly rich on the strength of centuries of charitable bequests, some have developed huge charitable activities, and some have moved significantly away from their original trade community. As an example the Company of Mercers has little to do these days with the dying of wool, but because of the enormous wealth they built up in the 14th century they have vast amounts to give away each year. It’s tempting to compare them with other institutions where the middle classes come together to enjoy each other’s company, look out for each other, and do the odd bit of good for the community – like Rotary, the Lions or the Masons – but the Livery Companies are a league apart.

“Worshipful” signifies that most of the Companies also have traditional Christian connections. Normally this means at least an annual service in one of the City churches, though this being the City of London it often also means dressing up in silly clothes, processing through the streets, blessing things, beating the bounds, etc etc. One should never think the modern City is simply about anonymous glass and concrete.

The Worshipful Company of Apothecaries is one of the less exotic ones: it still has a role as a standards body for pharmacy in the UK, and most of its members have some connection with the profession. Its hall is a charming example – quite small but well-appointed, and the walls drip with portraits of famous medics and surgeons. Of course most of their traditional potions were complete hokum, but they do look good… 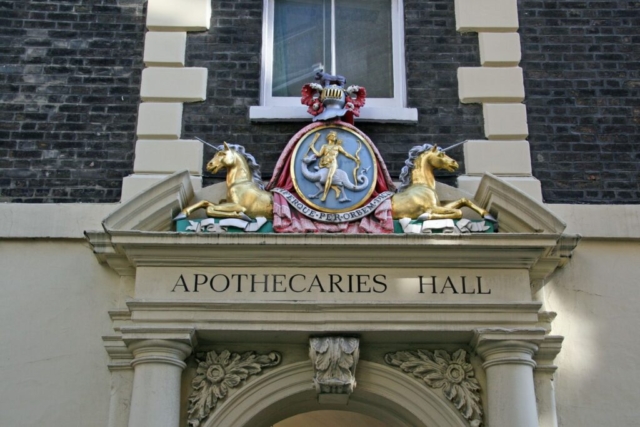 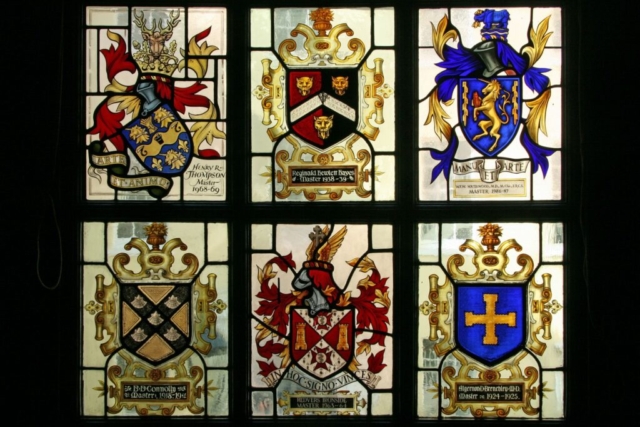 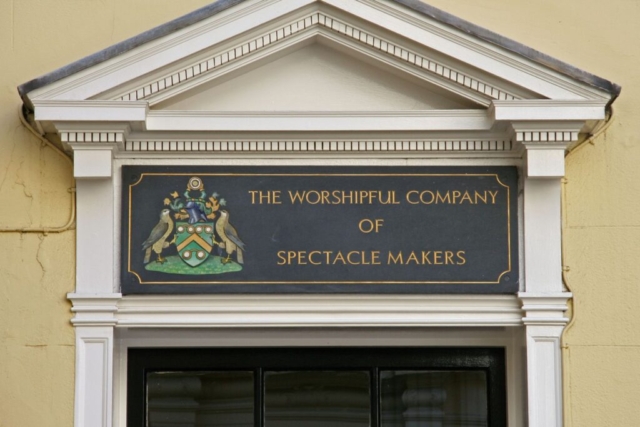 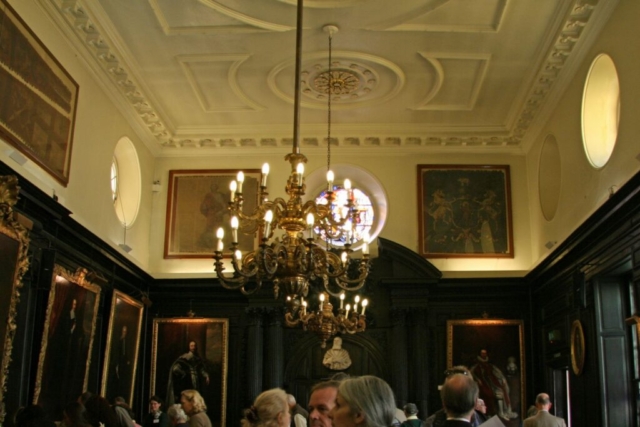 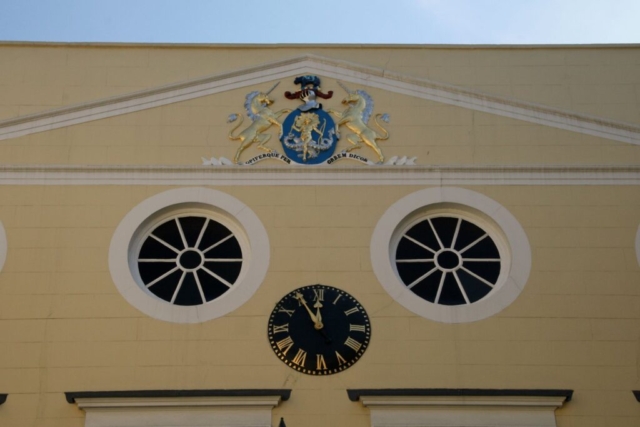