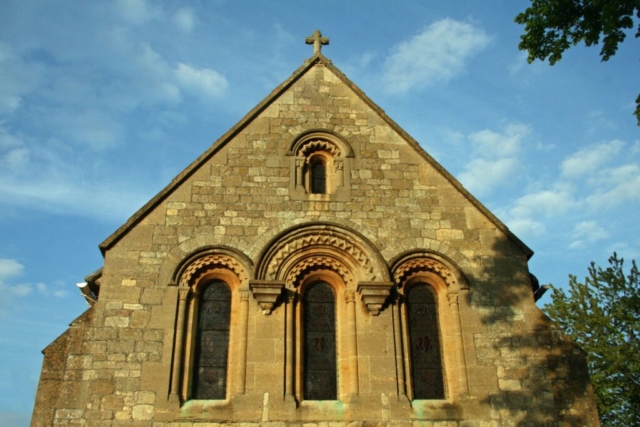 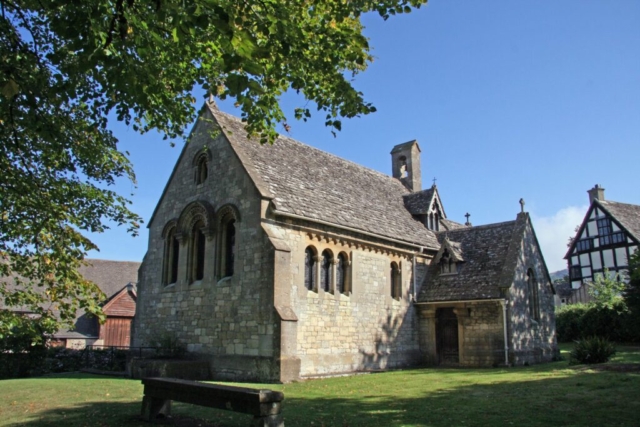 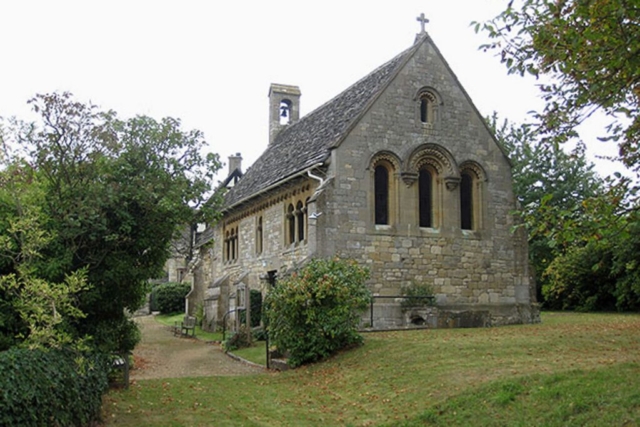 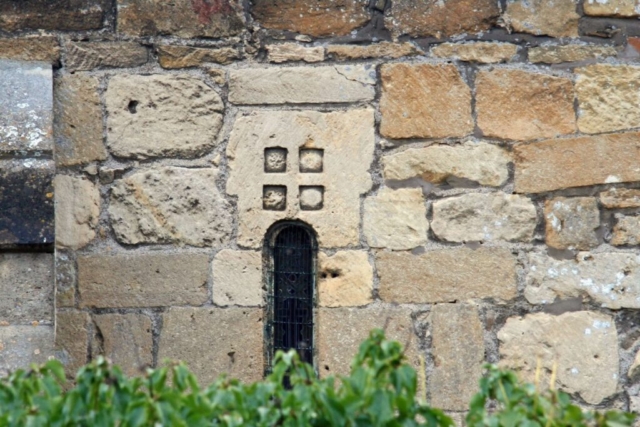 In ‘civil’ terms, Southam village sits in the centre of a rather large parish which stretches well up Cleeve Hill. Southam also has its own church building. In ecclesiastical terms, though, Southam is part of Bishop’s Cleeve parish. In church terms, Bishop’s Cleeve is simply a parish with two churches – St Michael’s in Bishop’s Cleeve itself, and the Church of the Ascension in Southam. Parishes with two churches, or with no church at all, are unusual – but not as rare as you might think.

Here is a map of Southam Civil Parish (CP):

The little church has a good story to tell. In mediaeval times the de la Bere manor had a little chapel here, but at the Reformation (~1539) the building was abandoned and fell into disrepair. It was used as a barn until Victorian times, but around 1870 Lord Ellenborough decided to rescue it and set it up as a memorial chapel for his own family. He also welcomed the local folk to worship there as well – probably because most of them worked on his estate, and also (it is said) because he had a poor relationship with Rector of the larger parish, who felt Southam was rather a long way away to give much attention to (it’s actually about 2 miles / 3 km.)

This arrangement lasted into the 20th century but in 1946 the Diocese of Gloucester took on the building as a ‘chapel of ease’; and in 1957 it formally became a public place of worship in Bishop’s Cleeve parish.

The church is dedicated to The Ascension. This is a very unusual dedication – usually churches are dedicated to saints (e.g. St Michael) rather than to events or doctrines (e.g. Holy Trinity). One result of this is that it makes a delightful excuse to accompany the Ascension Day Communion service with an evening garden party – and since this normally occurs in late May, there’s a chance of seeing a lovely sunset.

The exterior is very attractive but the interior is stunning, with some very fine paintings, memorials and stained glass. 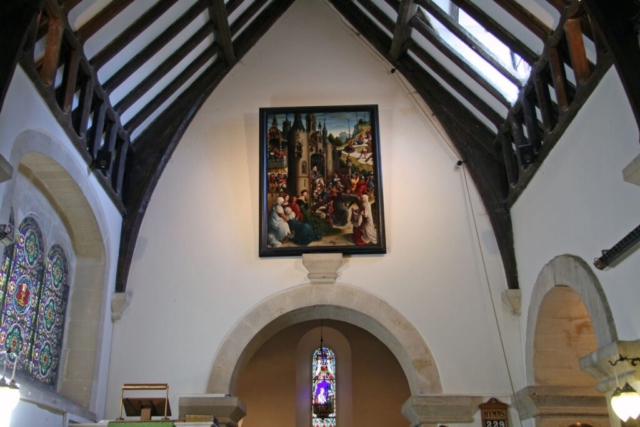 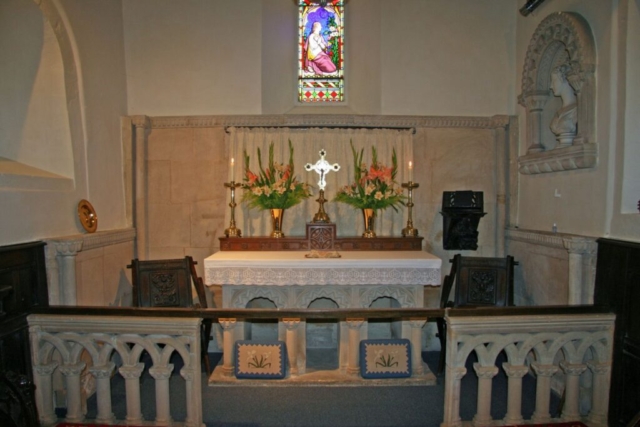 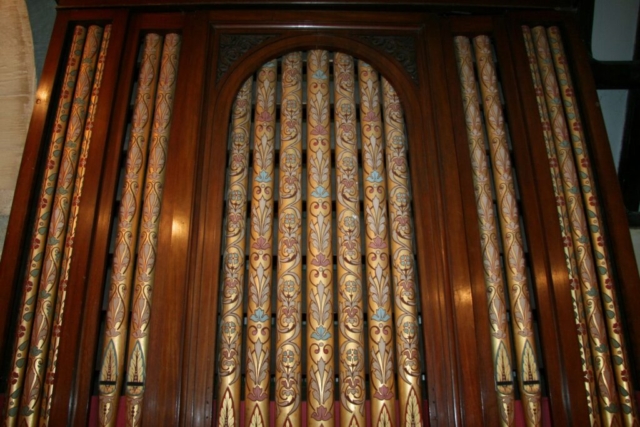 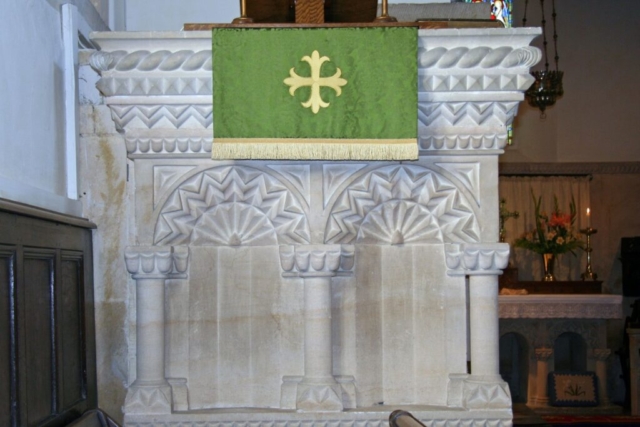 Lord Ellenborough filled the chapel with memorials to his family: they include Viscounts, Earls and Field-Marshalls who died fighting for the British Empire, and more than one Lord Chancellor of England. It all makes you think carefully about how our country came to be what we are nowadays, and how history still influences the way we live today. Most of it relates to the British wars in Afghanistan and northern India around 1830-50. and it’s striking of course to think of more recent conflicts in those same places. 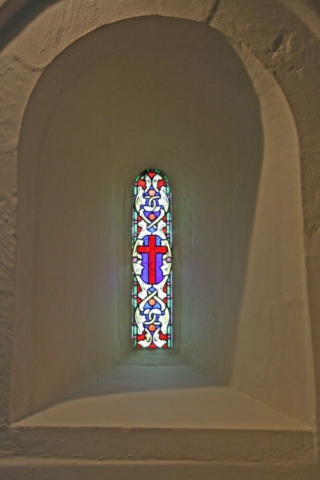 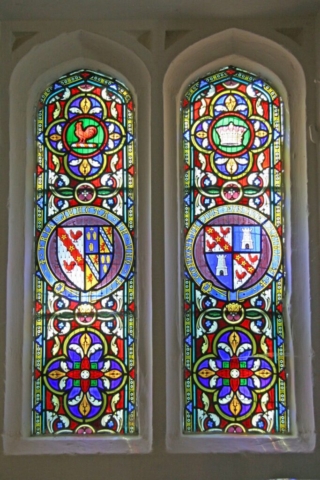 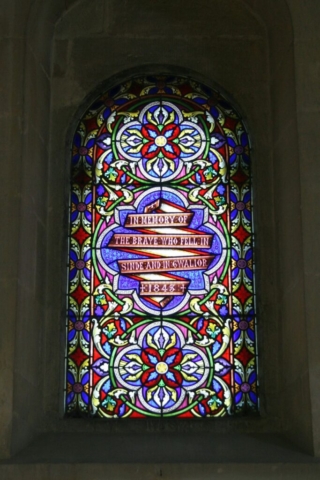 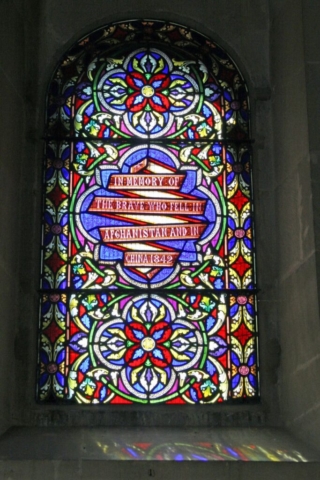 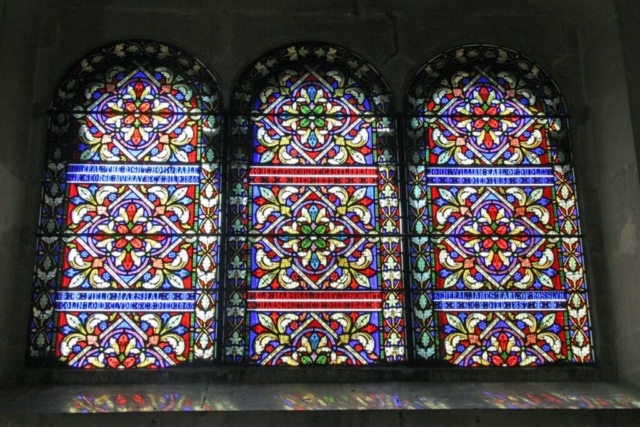 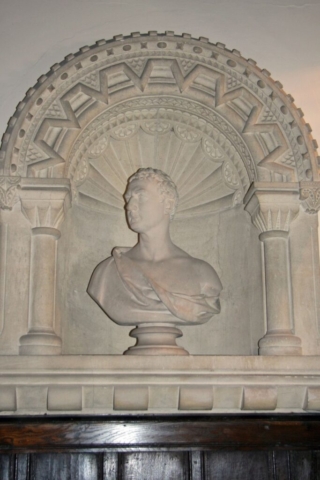 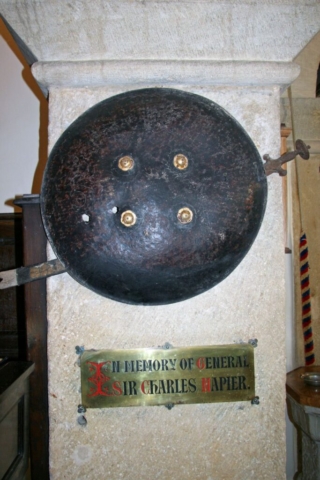 Services at Southam are suspended during the Covid pandemic but usually they’re held on Sundays at 10.30 and follow the monthly pattern below: