Stonehenge Aotearoa is an entirely serious attempt to teach astronomy and celestial timekeeping: it also explains some early Maori myth about the heavens, though in general it makes a point of debunking astrology. But best of all is Richard, the nutty astronomy professor who does the guided tour (his wife says ‘he looks like he’s measuring fish…’)

Here’s a link to the official Stonehenge Aotearoa website. 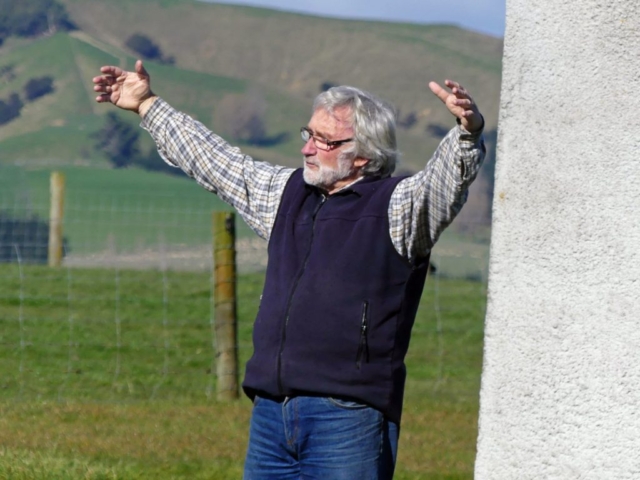 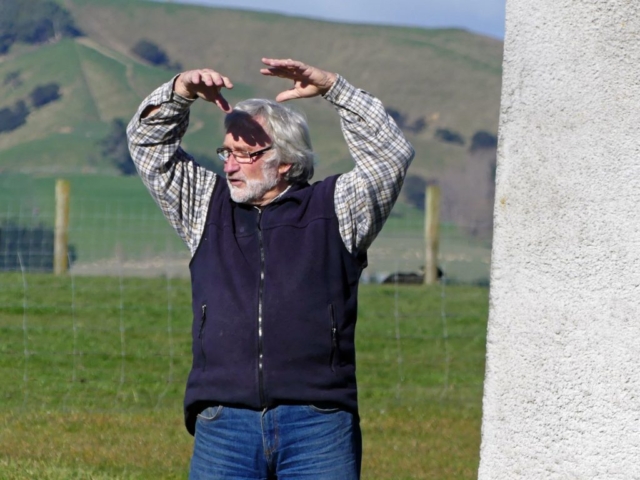 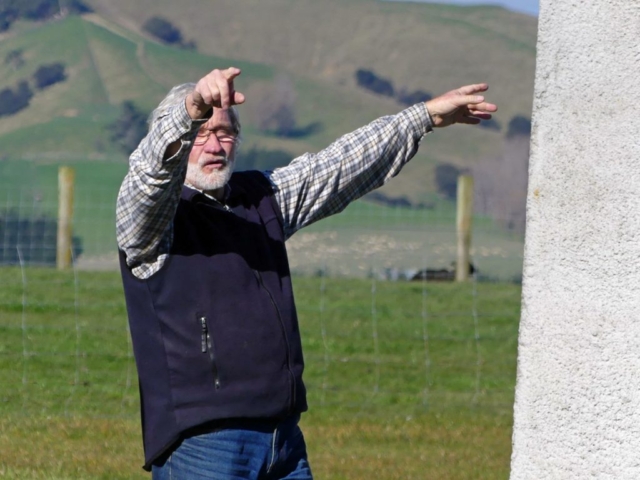 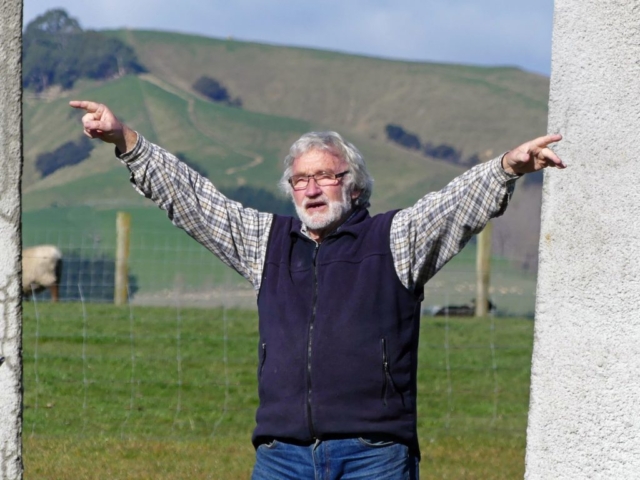 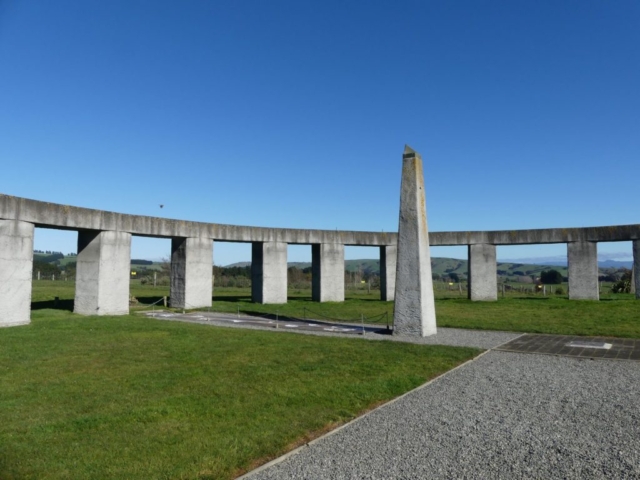 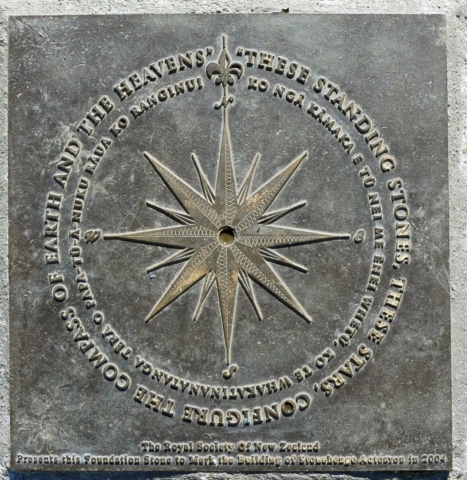 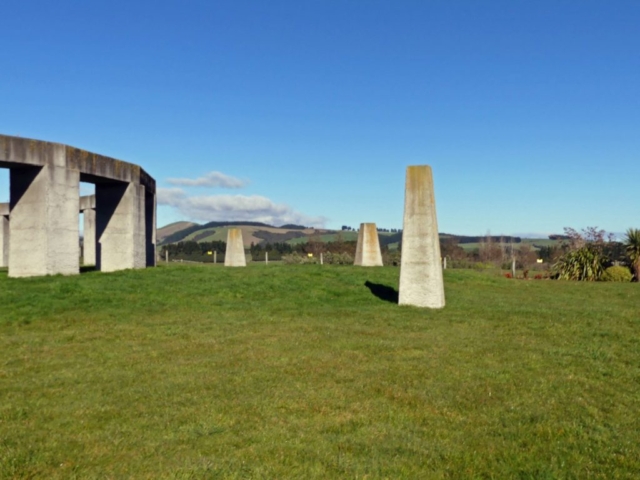 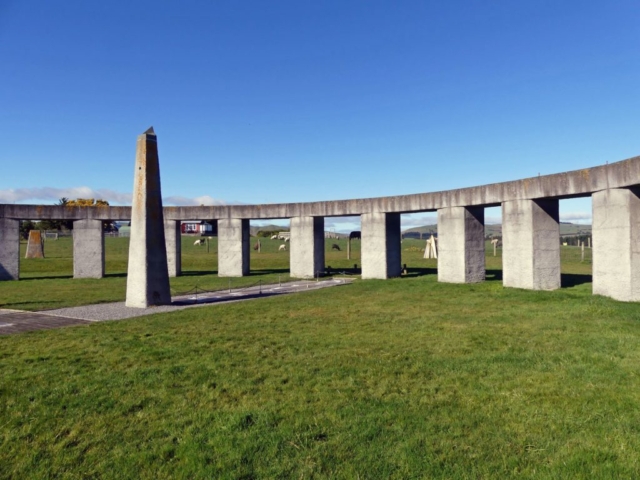 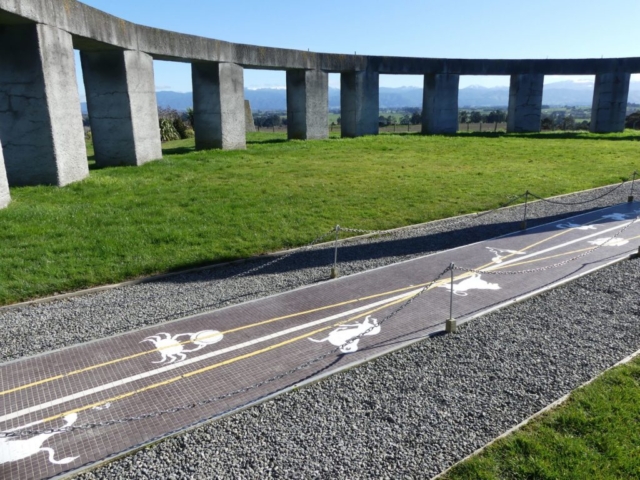 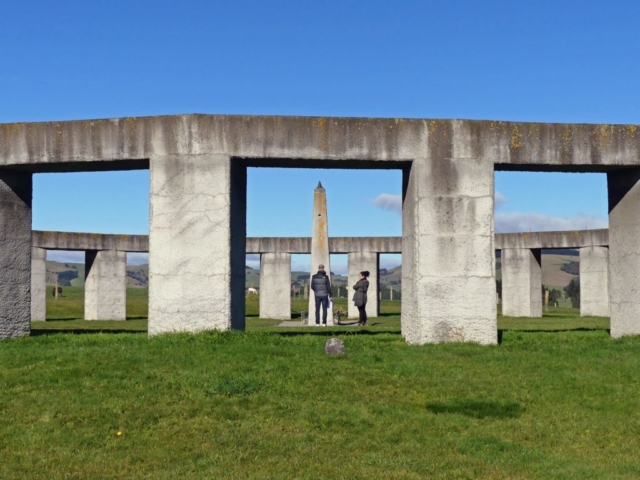 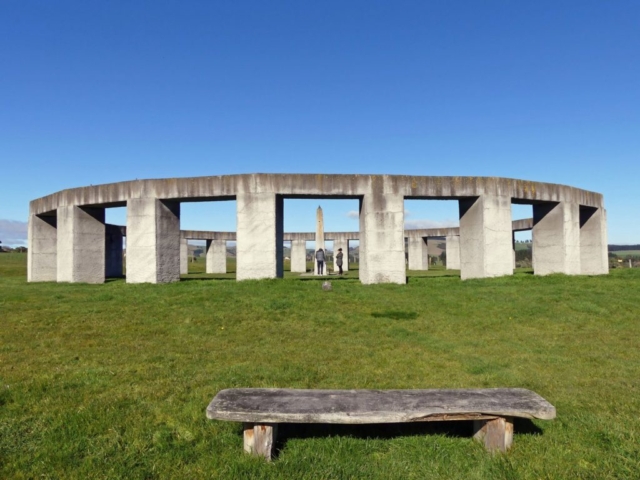 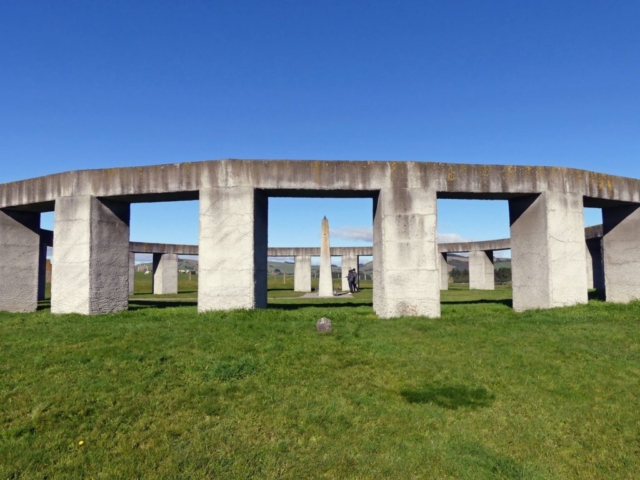